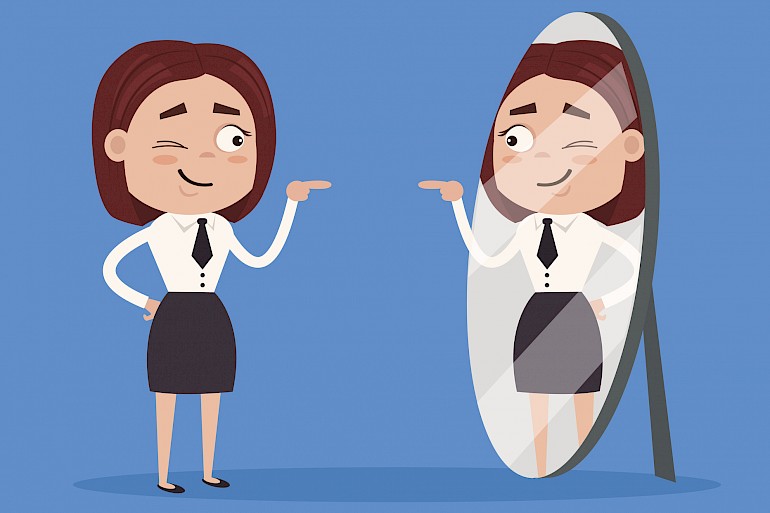 You Can Call Me Nice

Have you ever asked someone to describe you in one word? Often times, friends, family, and co-workers will use words that are flattering and are confidence boosters. There can be others, however, that just doesn’t resonate in a way that feels good.

For me, I have had people sum me up as “nice.” Yep, nice. What does that even mean? To me, it is a generic word, void of any personality or color.

Case in point: I met with my boss the other day and he questioned me about my ability to have a difficult conversation with a co-worker. He questioned me because he said I am known to be this “nice person.” He said nice in a way that wasn’t very flattering. He said it where the N was over pronounced and the S sound at the end sounded like the hiss of a snake. It was drawn out to make a point. To make matters worse, he didn’t have a smile on his face when he said it. I was crushed. To be honest, I have been working to be more of a badass. Apparently, it’s not working so well.

After the sting died down, I appreciated that he held me accountable. I am nice. It’s who I am and I’m self-aware enough that I know this can work against me. I don’t like having difficult conversations. Who does? But, when I have strong feelings about something – an idea, a direction I’m headed – I’ll fight to the ends of the earth to accomplish a goal and difficult conversations are easier.

The truth of the matter is that I am nice. That’s who I am, but that word – that one simple word -- created a label that kept me playing small for a very long time. Don’t get me wrong -- nice isn’t the worst label in the world. There are a good number of words that I prefer not to be associated but I have fought to shed this label. It made me feel like I wasn’t good enough. Not good enough to ask for the promotion, not good enough to start this blog – the list can go on.

I decided to consult with Merriman-Webster to see what it had to say about the word. It’s associated with words like:

I am reading a book by Jen Sincero, titled You are a Badass: How to Stop Doubting Your Greatness and Start Living An Awesome LIfe. I think the author and I are cut from the same cloth. In it, she talks about some of the strengths that nice people have:

You know what? Those are strengths that have made me successful at work and in navigating the workings of our family and my marriage. I am choosing to see that label in a new light going forward. It’s a light that pulls me in the right direction toward my goals and dreams.

Bottom line: Nice is nice. No, wait … nice is marvelous! The badass thing? I’m still going to work at it. I’m just going to shift my focus a bit and work at being a nice badass. 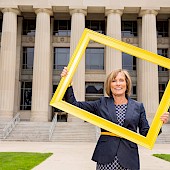 About the Author: Carrie Fediuk

Hello, everyone! I’m Carrie. I am a Mom to two great women who are grown, gone and living successful lives, each in their own way. I’m a wife and grandma-to-be (can’t wait!). My husband and I are condo dwellers living in Michigan. I’m a health and wellness enthusiast, late bloomer and storyteller. Here’s the rest of my story…